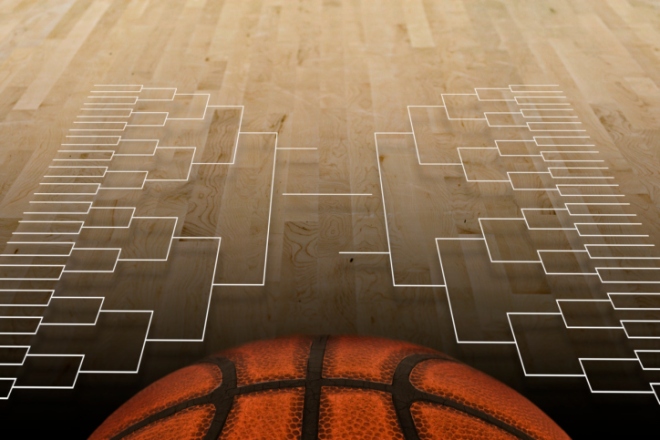 Every year, basketball enthusiasts, passive sports fans, and even the average Joes make an effort to fill out a bracket that indubitably busts within the first day of the Men’s NCAA Basketball tournament. Even this year, there has been a significant amount of upsets, with traditional powerhouses such as Duke, Ohio State, Syracuse, and Kansas falling before making it to the Sweet 16. Upsets within the early rounds are expected to occur, but it never ceases to amaze basketball fans when some of the bigger teams from power conferences are upset by the tournament’s Cinderellas.

This is why Warren Buffet’s idea to create the $1 Billion NCAA Bracket Challenge was a stroke of genius. Dangle a prize big enough to reel in even the most casual of sports fans and you have yourself a campaign that will market itself. With the allure of the biggest prize ever for any sports contest, almost 9 million people completed a bracket on Yahoo!. This lead to a massive amount of user data collection and the opportunity to generate revenue from strategic remarketing of selected offers. Assuming a $5 million dollar estimated cost, the estimated profit clocks in at $9 Million, with potential revenue generating from the following sources (data from the EZAds123 infographic below):

The success of a viral marketing campaign is one that can market itself and generate a significant amount of consumer interest. Unfortunately, it’s not every day you see a contest with a $1 Billion dollar prize, but this should provide inspiration to even the smallest of businesses that want to make an impact online. What you need to succeed is a great idea that will go viral and if it resonate with your audience, the response should be tremendous. This online marketing campaign worked so well because users love to fill out brackets every year, using word-of-mouth marketing and social media platforms to share their completed brackets and thoughts. In this case, adding the possibility of winning a prize significantly lowered any potential barriers to entry for participating, and the $1 Billion prize ensured that it would generate enough press to be covered by most major news sources.

Looking at the potential outcome, was this, in fact, the greatest online marketing campaign ever? Or are we all just blinded by the $$$$?